About the Edo Film Festival

The Edo State Film Festival looks to bring together movie makers, investors, distributors, and industry enthusiasts from around the world (both virtually and physically) and attract the attention of players within the creative industry to Edo State.

The Chief Host of the festival is His Excellency, Governor Godwin Obaseki, Co-Hosted by the Edo State Skills Development Agency (Edojobs), and Supported by the German Cooperation, GIZ, and the Swiss Agency for Development and Cooperation SDC.

Additionally, the Edo Film Festival will be promoting the collaboration of filmmakers with Edo State origin, movies made in Edo State as well as the international community.

The maiden edition of this prestigious event is set to kick off from Thursday, 1st of September to Sunday, 4th September.

The event is the first of its kind and will be a milestone in the emergence of the Edo film industry to the global stage.

There will be awards, certificate of participation and deserving prizes to filmmakers during the film festival event.

The awards/prizes shall be determined by the festival jury who will determine the winners from the selected movies submitted to the Edo State film festival. 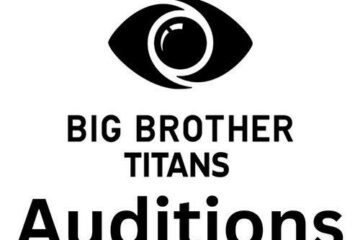 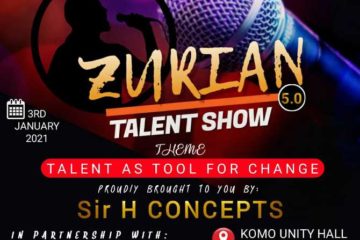